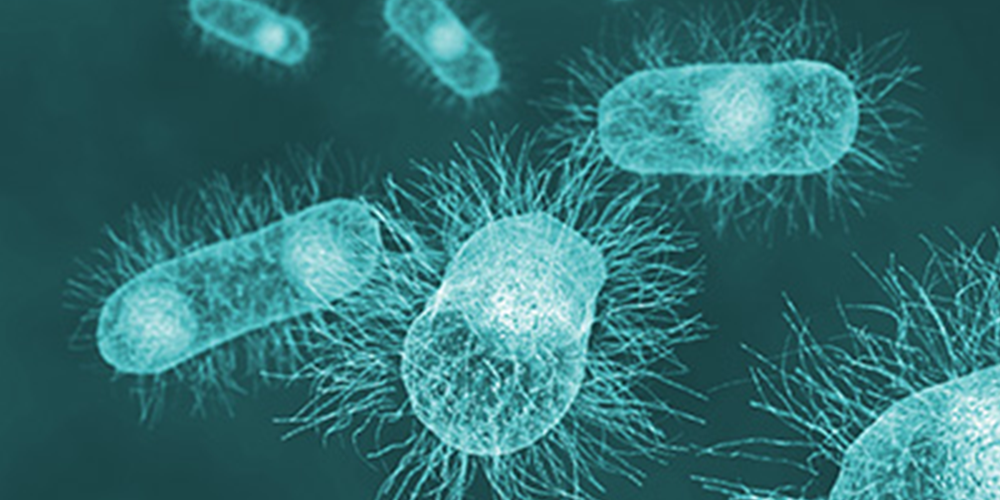 Mammalian expression systems have driven the rise of biotherapeutics. Their ability to introduce proper protein folding, post-translational modifications, and product assembly means that they are currently used to produce almost all therapeutic antibodies to ensure correct structure and minimize the risk of immunogenicity. But the advent of smaller, simpler biotherapeutics means that prokaryote expression systems such Escherichia coli (E. coli) are playing a new role in antibody therapy. These bacteria can deliver high expression levels, with simpler bioprocessing at a lower cost together with an extensive molecular toolbox based on well-characterized genetics. This development is increasing the need for sensitive methods to monitor bioprocess development and manufacturing based on E. coli-based expression systems, including the sensitive analysis of host cell proteins.

Monoclonal antibodies are certainly the fastest growing class of therapeutic proteins, but small recombinant antibody variants have a promising future. One example is the single-chain variable fragment (scFv) antibody, which is a minimal form of functional antibody comprised of the variable domains of immunoglobulin light and heavy chains connected by a flexible linker.

Another example is nanobodies, which are recombinant single domain antibody fragments derived from the variable segment of camelid heavy chain-only antibodies. Nanobodies can be easily expressed in E. coli, where they are produced as soluble proteins with incorporated affinity tags for purification.

Small biotherapeutics such as scFv’s have a number of advantages over monoclonal antibodies, including increased stability and half-life, and more versatile forms of administration. Added to that, the relative low complexity of scFv’s, with few post-translational modifications, opens up the possibility of production in non-mammalian cells. This can include prokaryotes such as E. coli that are widely used for the generation of smaller drugs such as hormones and growth factors.

Exploiting the advantages of E. coli

E. coli has played a key role in biotechnlogy and microbiology for the last 60 years, where it has served as the host organism for most of recombinant DNA work. This has generated an enormous amount of knowledge in its physiology, metabolism, and genetics. And compared to mammalian hosts, E. coli grows faster, attains higher cell densities and also requires much cheaper growth media. Production in prokaryotes would greatly reduce costs compared to using mammalian expression systems, and could also ease the burden of regulatory compliance by eliminating the risk of contamination by mammalian viruses.

Meeting the challenge of post-translational modification

The downside with bacteria is that generating complex therapeutic proteins can require post-translational modifications (PTMs) such as glycosylation that many bacterial expression systems including E. coli are inherently incapable of performing. But the deep knowledge gained by many years of working with this organism means that researchers are now finding ways to extend the PTM capabilities of this prokaryote. For example, the ability of certain bacteria to perform specific glycosylations has been transferred industrially relevant strains of E. coli, showing that this expression system can be an alternative source for recombinant glycoproteins.

Correct folding in the periplasm

E. coli can, however, form disulfide bonds naturally. For example, while producing recombinant antibodies such as scFv’s in the bacterial cytoplasm could potentially generate large quantities of soluble protein, the reducing conditions prevent the formation of vital disulfide bonds. Such unfolded proteins can be expressed in the cytoplasm as insoluble inclusion bodies and recovered by refolding but most of these therapeutics are expressed in the oxidizing environment of the bacterial periplasm that contains enzymes that catalyze the formation, correction and maintenance of disulfide bonds.

Producing proteins in the periplasm of E. coli has additional advantages. There are fewer proteases than the cytoplasm, which reduces the risk of proteolytic degradation. The periplasm also accounts for just 4–8% of the E. coli protein content. This means that expression in the periplasm can be followed by selective extraction using approaches that disrupt or destabilize the outer membrane and cell wall, but not the inner membrane, which simplifies purification and the removal of host-cell proteins (HCPs).

The importance of HCP analysis

While expression in the periplasm simplifies purification, demonstrating the removal of HCPs such as endotoxins is critical to the safety and regulatory approval of biotherapeutics based on expression in E. coli. The HCPs themselves may be immunogenic and they can also act as an adjuvant and influence immune responses elicited by exposure to the biotherapeutic. HCP contamination is certainly an important issue for mammalian cell expression systems, but non-mammalian HCPs are even more likely to pose a risk in patients. The risk that impurities can reduce therapeutic efficacy or cause adverse reactions means that time- and cost-efficient monitoring of HCP is vital to streamline both bioprocess development and production. In such an environment, platforms such as Gyrolab system that can deliver E. coli HCP analysis with a fast turn-around time, high reproducibility and a broad dynamic range to minimize the need for re-runs are at a premium.